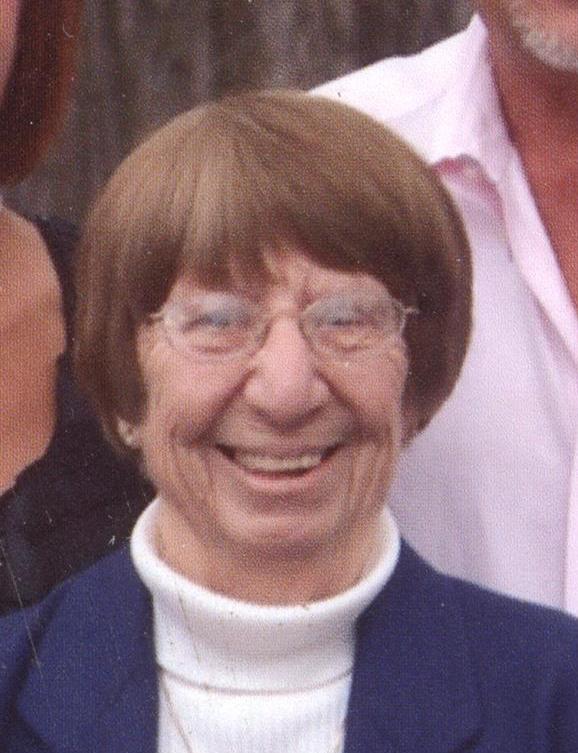 Arline L. Shaskas, 90, a resident of the Village at Greenbriar, Dallas, formerly of Hanover Township, passed away on Monday, August 29, 2016 at her home.

She was born in Wilkes-Barre on December 1, 1925, a daughter of the late Stanley and Louise Smith Flasser.Â  Arline was a 1944 graduate of St. Nicholas High School in Wilkes-Barre.Â  Prior to her retirement, Arline was self employed as a tax preparer and she was an enrolled Agent for the I.R.S.

Arline was a devoted member of St. Nicholas Church, Wilkes-Barre.

She was preceded in death by her husband, John A. Shaskas in 2004 and by her brother, Stanley Flasser Jr.

Funeral Services will be held on Friday at 9:30 am from the Nat & Gawlas Funeral Home, 89 Park Avenue, Wilkes-Barre, with a Mass of Christian to follow at 10 am in St. Nicholas Church, 226 South Washington Street, Wilkes-Barre.Â  Interment will be in St. Maryâ€™s Cemetery, Hanover Township.

Friends may call on Thursday from 5-7 pm at the funeral home.

In lieu of flowers, memorial donations may be made to the St. Nicholas Renovation Fund, 226 South Washington Street, Wilkes-Barre, PAÂ  18701.

Online condolences may be sent by visiting Arlineâ€™s obituary at www.natandgawlas.com.