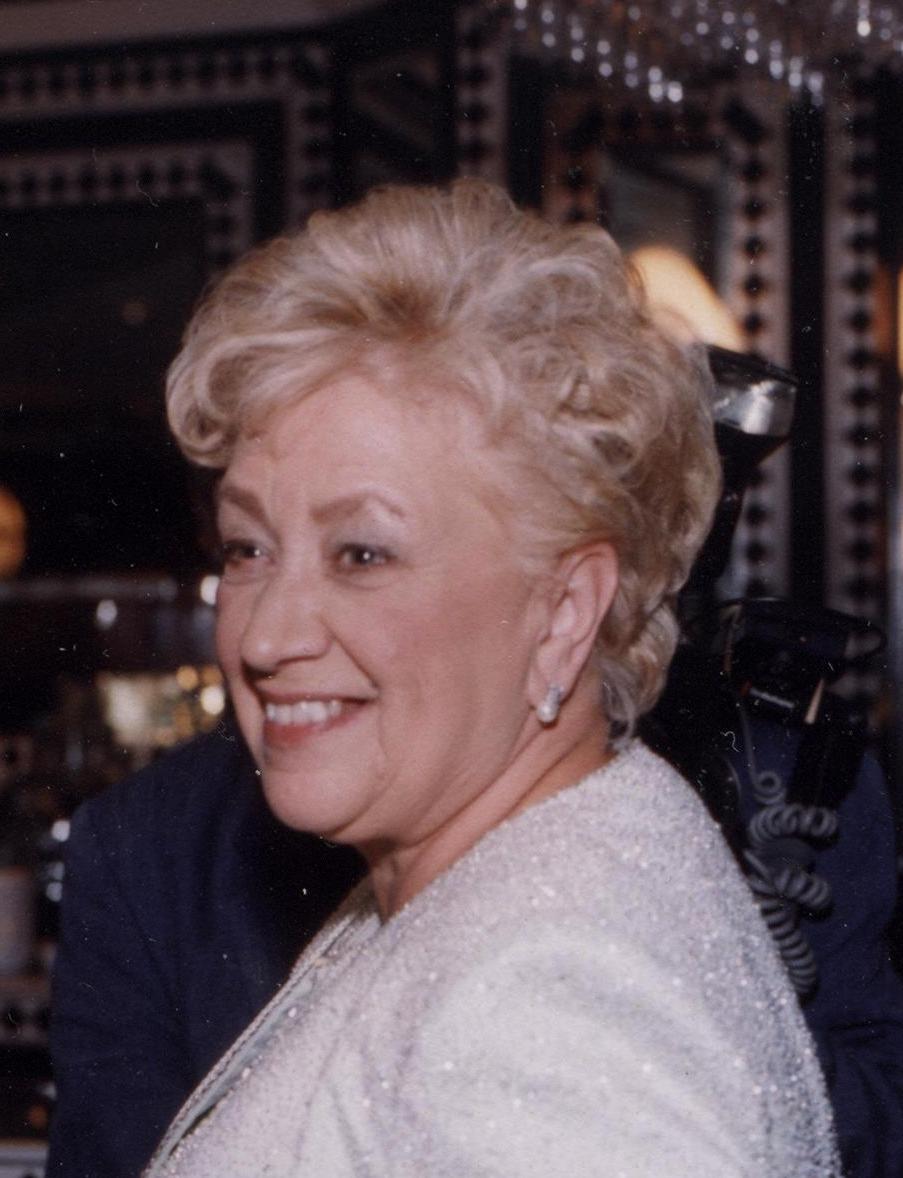 Catherine M. Decker, 88, of Wilkes-Barre, passed away on Saturday, September 17, 2016 in the Wilkes-Barre General Hospital.

She was born in Wilkes-Barre on June 28, 1928, a daughter of the late John and Mary Pikul Mengak.Â  Catherine was a graduate of Marymount High School, class of 1946. She was also a 1948 graduate of the Wilkes-Barre Business College.

Catherine was married to the love of her life, Dr. Raymond G. Decker on October 22, 1956.Â  Widowed at a young age, she took great pride in the accomplishments of her children.Â  Her greatest enjoyment in life was spending time with her children and grandchildren.

She was formerly employed by the Guild Studios for the Diocese of Scranton and she worked in the office for her late husband in Wilkes-Barre.

In lieu of flowers, memorial donations may be made to the Basilica of the National Shrine of St. Ann, 1233 Saint Ann Street, Scranton, PAÂ  18504, www.stannsmonasterybasilica.org. or to the St. Vincent DePaul Kitchen, 39 E. Jackson Street, Wilkes-Barre, PA 18701.

Friends may call on Monday from 4 â€“ 7 pm at the funeral home.

Online condolences may be sent by visiting Catherineâ€™s obituary at www.natandgawlas.com.