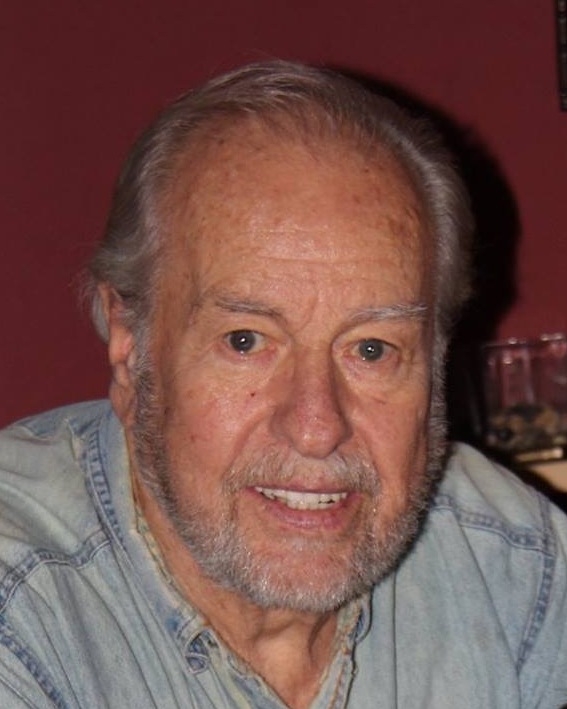 Charles F. â€œPugsyâ€ Hoyt, 79, of Shavertown, Jackson Township, passed away on Tuesday, September 6, 2016 at his home.

Charles was born in Wilkes-Barre, on August 26, 1937, a son of the late Wilbur T. and Gertrude Rider Hoyt. He was a 1955 graduate of Lake Lehman High School and he served with the U.S. Air Force from 1955 to 1959. Prior to his retirement, he was employed as a toll switchman for Bell Telephone/Verizon.

Charles was a member of St. Conradâ€™s Young Menâ€™s Society, Wilkes-Barre, the Communications Workers of America, the Bell Telephone Pioneers, and the Harveys Lake American Legion.

He was a loving husband and father, and he was also a devoted grandfather and great- grandfather. Charles will be deeply missed by his family and friends.

In addition to his parents, he was preceded in death by his sister Rosalie Anthony.

A Mass of Christian Burial will be held on Saturday, September 10, 2016 at 10 am in St. Nicholas Church, 226 South Washington Street, Wilkes-Barre. Interment will be private and at the convenience of the family.

Friends may call on Saturday from 9-10 am at the church.

In lieu of flowers, memorial donations may be made to the charity of the donorâ€™s choice.

Online condolences may be sent by visiting Charlesâ€™ obituary at www.natandgawlas.com.