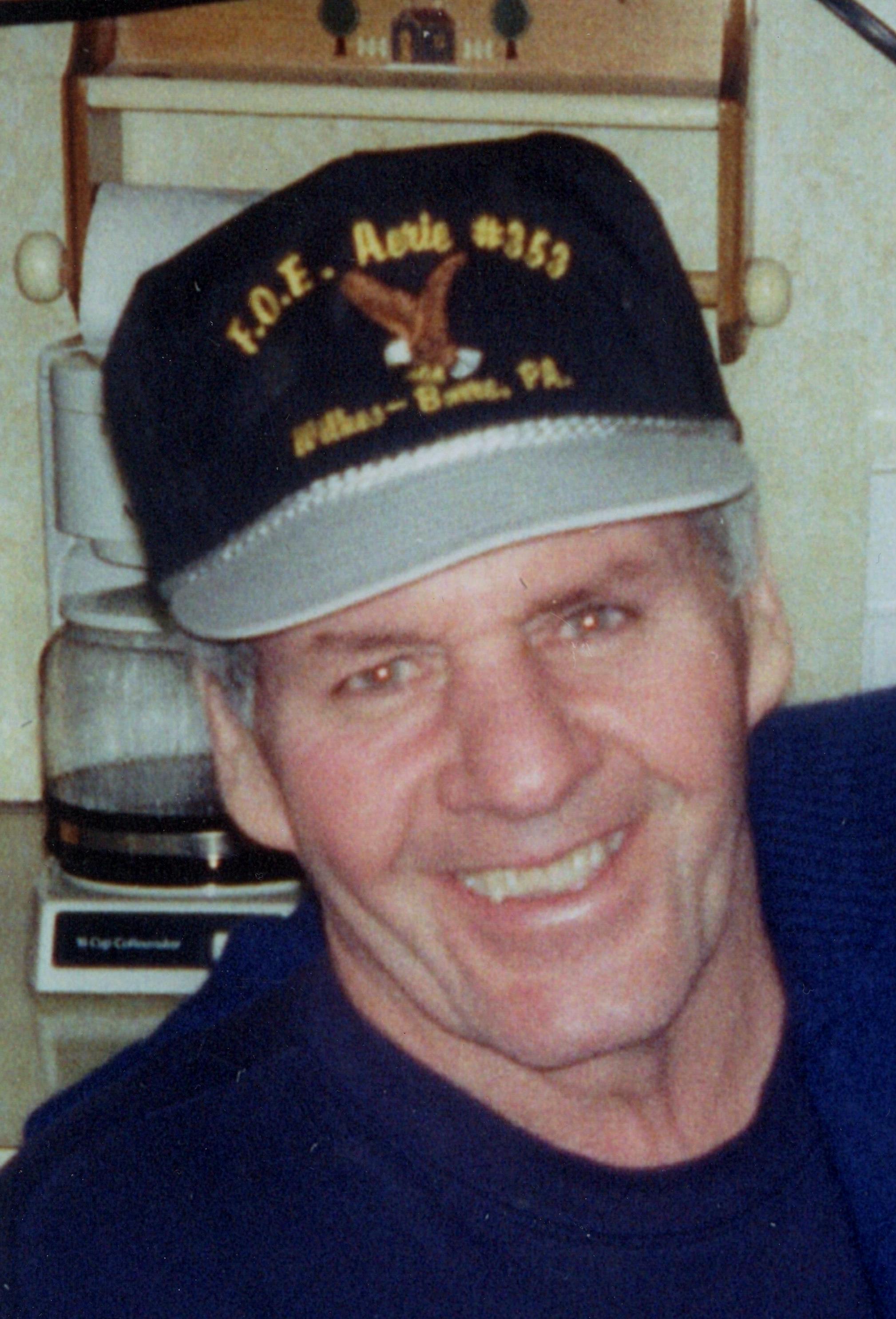 Donald â€œDukeâ€ T. Loftus, 78, of Hanover Township and formally of the Heights section of Wilkes-Barre, passed away Friday, October 7, 2016, at Commonwealth Hospital, Wilkes-Barre.

He was born in Wilkes-Barre on April 9, 1938, the youngest of ten children of the late Mary J. and Frank Loftus.

Duke was preceded in death by his grandson David Allen Evans, Jr. on April 11, 2014, and by his parents; brothers Frank and James both of Wilkes-Barre; sisters Naomi and Elizabeth Loftus and Anna Mae Kendra of Wilkes-Barre, and Mary Theresa Cooper of Wheaton, Maryland.

Duke was a 1956 graduate of G.A.R. High School, where he excelled in basketball, track and his most beloved sport, football.Â  Following high school, he worked for 53 years as a television technician and supervisor at Service Electric Cable Company in Wilkes-Barre.Â  To most, Duke was known as the â€œCable Guyâ€ and for his laid back and friendly personality.

Dukeâ€™s tight knit family was known as the â€œFab Four.â€ As the family grew, so did his love for his three grandchildren whom he thought the sun rose and set with.Â  He always taught them the value of family first and demonstrated it every day of his life.Â  He loved baseball caps, cigars, a good cold beer with ice and watching football and horseracing.Â  He was one of those guys that befriended all and was loved by many.

The family would like to express their sincere gratitude to Dukeâ€™s doctor and nephew, Dr. Patrick J. Kerrigan for all that he has done in providing him the best quality of life possible.Â  They also wish to thank the many caregivers and therapists who assisted in making him comfortable at home.

Funeral Services will be held on Tuesday, October 11, 2016, at 9 am from the Nat & Gawlas Funeral Home, 89 Park Avenue, with a Mass of Christian Burial to follow at 9:30 in Our Lady of Fatima Parish at St. Maryâ€™s Church of the Immaculate Conception, 134 S. Washington Street, Wilkes-Barre.Â  Interment will be in St. Maryâ€™s Cemetery, Hanover Township.

Online condolences may be sent by visiting Donaldâ€™s obituary at www.natandgawlas.com.