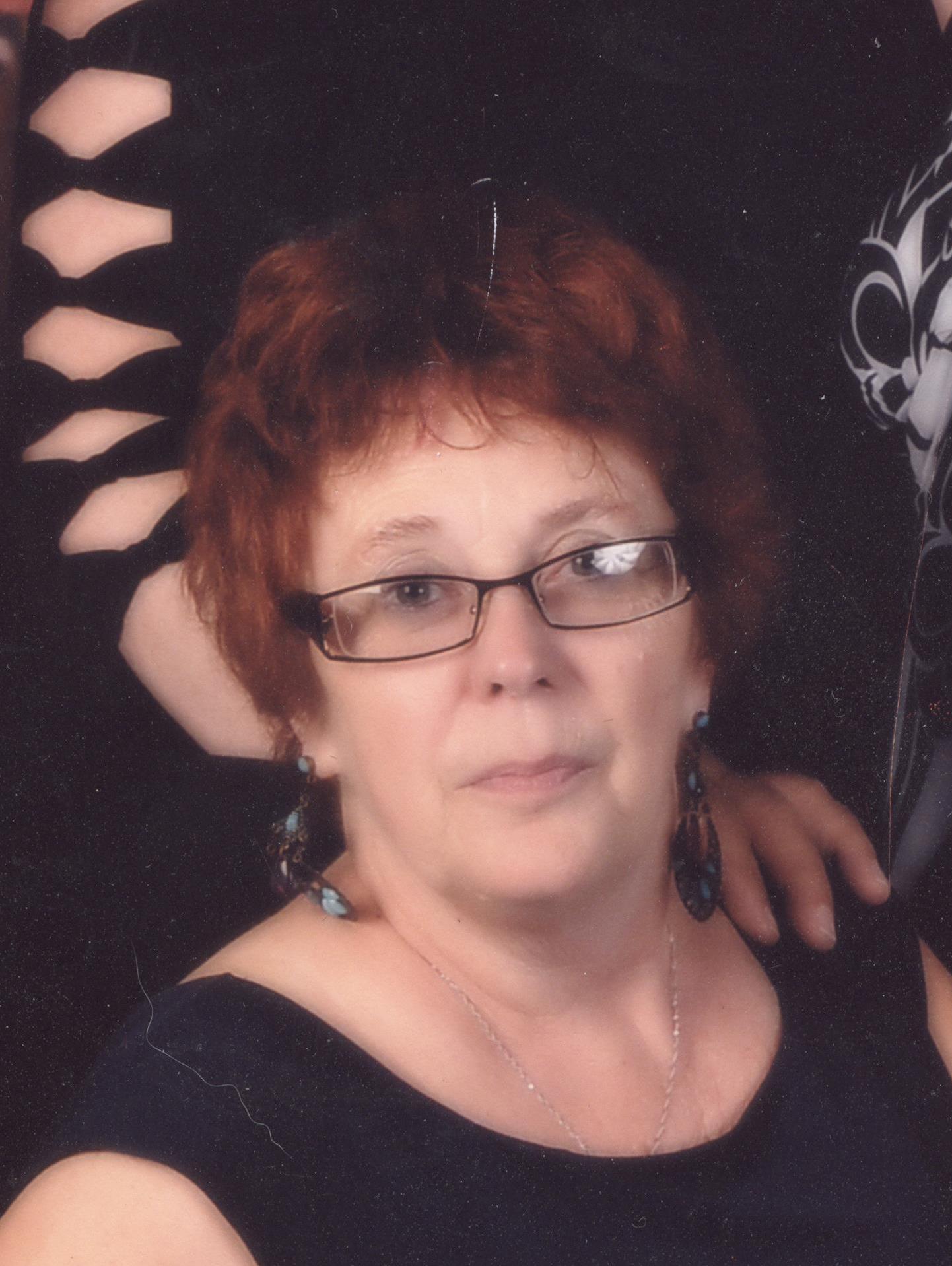 Elizabeth â€œLizâ€ DeBiase, 69, of Wilkes-Barre, passed away on Monday, September 26, 2016 in the Hampton House, Hanover Township.

Born in Wilkes-Barre on July 28, 1947, she was a daughter of the late Raymond and Bertha Richards Wilde.Â  Liz was a graduate of Meyers High School, class of 1966.Â  She was formerly employed as a waitress for several local restaurants, including Gusâ€™ Western Pancake House and the Olive Garden and she was later employed as a school bus driver for the Williams Bus Line.

Liz was a member of St. Robert Bellarmine Parish at St. Aloysius Church in Wilkes-Barre.

Liz was a loving wife, sister and aunt. She was always there to help family and friends in their time of need.Â  For many years she volunteered her time serving at church dinners for St. Patrickâ€™s Church in Wilkes-Barre.Â  Liz had a special love of animals and she especially loved to go shopping with her family.

She was preceded in death by a sister, Bertha Lipparula.

Funeral Services will be held on Friday at 9:30 am from the Nat & Gawlas Funeral Home, 89 Park Avenue, Wilkes-Barre, with a Mass of Christian Burial to follow at 10 am in St. Robert Bellarmine Parish at St. Aloysius Church, Barney and Division Streets, Wilkes-Barre.

Friends may call on Thursday from 4 â€“ 7 pm at the funeral home.

Online condolences may be sent by visiting Lizâ€™s obituary at www.natandgawlas.com.