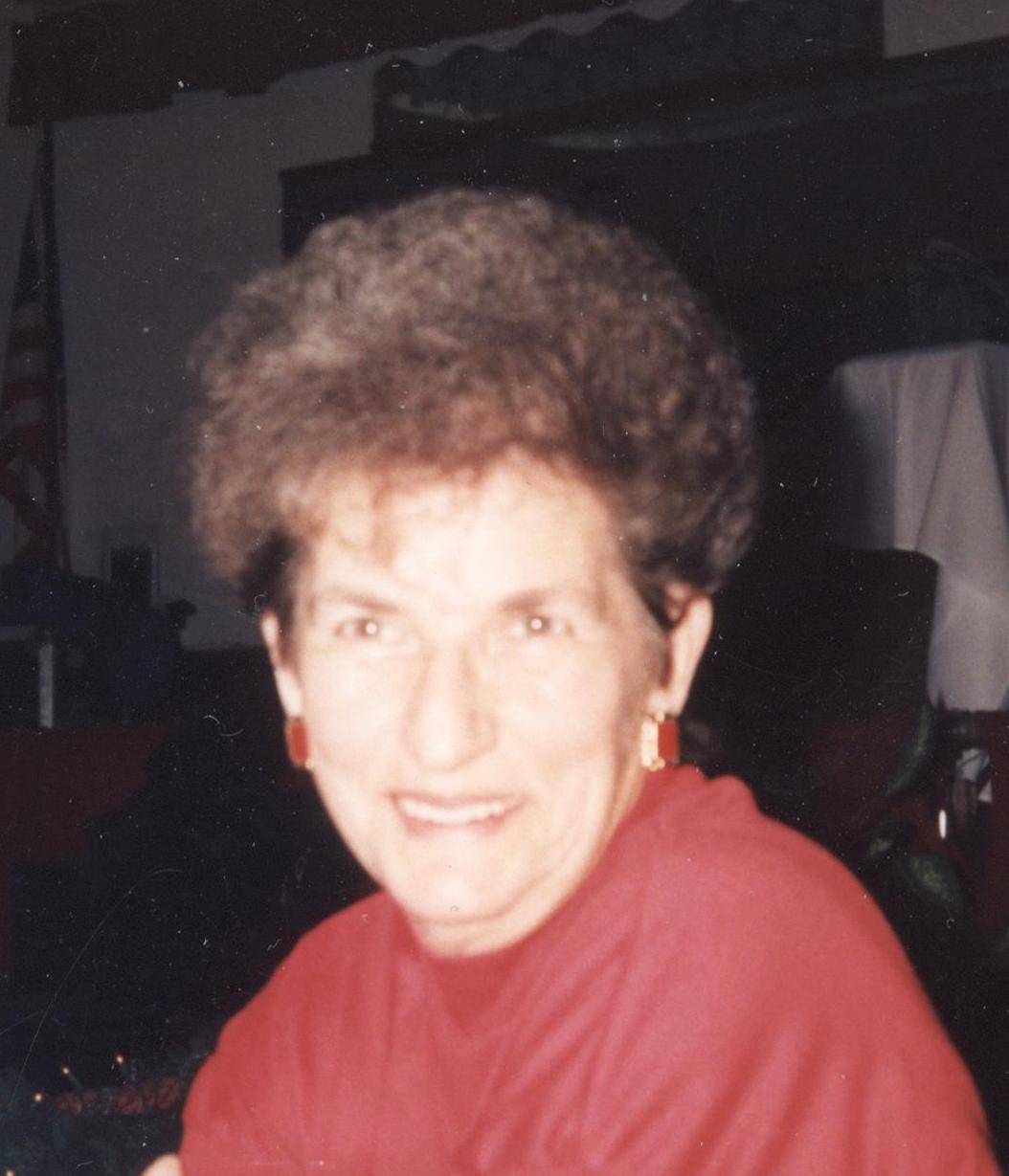 Elizabeth â€œLizâ€ Geffert, 79, of Wilkes-Barre Twp. passed away on May 18, 2016 at the Geisinger Wyoming Valley Medical Center, Plains Twp.

Liz was born in Wilkes-Barre, daughter of John & Mary Finto Matrunich.Â  She attended Wilkes-Barre Twp. schools and worked for the Wilkes-Barre Area School District as a Special Education Bus Driver, retiring in 1997.Â  Since retiring she had various part time jobs.Â  Liz was an avid Polka dancer who appeared on TV many times with all of her â€œPolka Palsâ€.Â  Before she became ill, Liz could be found picking mushrooms or blueberries and then sharing them with family and friends. She also enjoyed working with the ladies and men at her church making nut roll for the holidays. Â She will always be remembered for her very giving nature and fun loving attitude.

She was preceded in death by her husband Stanley J. â€œSluggerâ€ Geffert and by all of her brothers and sisters, John, Peter, Margaret, Mary, Helen, Joseph and George. Â Also, preceding her in death was her loving companion for many years, Stanley Kolenda.

Funeral Services will be held on Monday morning at 9:30 am from the Nat & Gawlas Funeral Home, 89 Park Avenue, Wilkes-Barre, with Divine Liturgy to follow at 10 am in St. John the Baptist Byzantine Catholic Church, Wilkes-Barre Twp.Â  Interment will be in St. Maryâ€™s Cemetery, Hanover Township.

Friends may call on Sunday from 2-5 pm at the funeral home.

Online condolences may be sent by visiting Elizabethâ€™s obituary at www.natandgawlasfuneralhome.com.