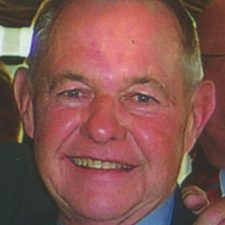 Gene was very proud of his profession.  He worked on many projects, such as the Betsy Ross Bridge, the Philadelphia Airport and many shopping developments in Philadelphia and New Jersey. He finally ended up in Wells, Maine, where he got the time to enjoy many years of fishing in his canoe and meeting new friends.

Gene will always be remembered for his smile, laughter and friendliness.

As per Gene’s request there will be no services.

Condolences may be sent by visiting Gene’s obituary at www.natandgawlas.com.