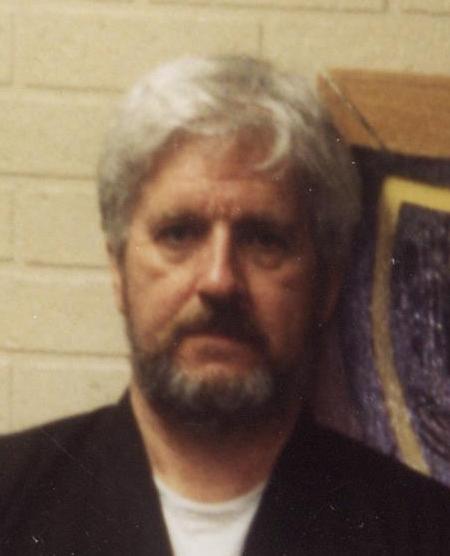 He was born in Wilkes-Barre on May 15, 1946, a son of the late Fred L. and Sara Jones Ford.  He was a graduate of G.A.R. Memorial High School and a graduate of Lees-McRae College and Wilkes University.

He was a U.S. Army veteran serving with the 759th Military Police during the Vietnam War.

Master Ford was involved in the martial arts for most of his life.  He held advance black belt degrees in Judo, Shotokan Karate and Goshin Budo Jiu Jitsu.  Master Ford was a member of the Kodokan and the International Judo Federation.  He was associated with the Ed Martin School of Self Defense in Wilkes-Barre for over twenty years.

He was an avid outdoorsman , who loved hiking, fishing and reading and more than anything enjoyed spending time with his wife, Jean, and his family.

Private funeral services will be held at the convenience of the family.  Interment will be in Mount Greenwood Cemetery, Shavertown, PA.

Online condolences may be sent by visiting Fred’s obituary at www.natandgawlas.com.

Funeral arrangements have been entrusted to the Nat & Gawlas Funeral Home, Wilkes-Barre, PA.