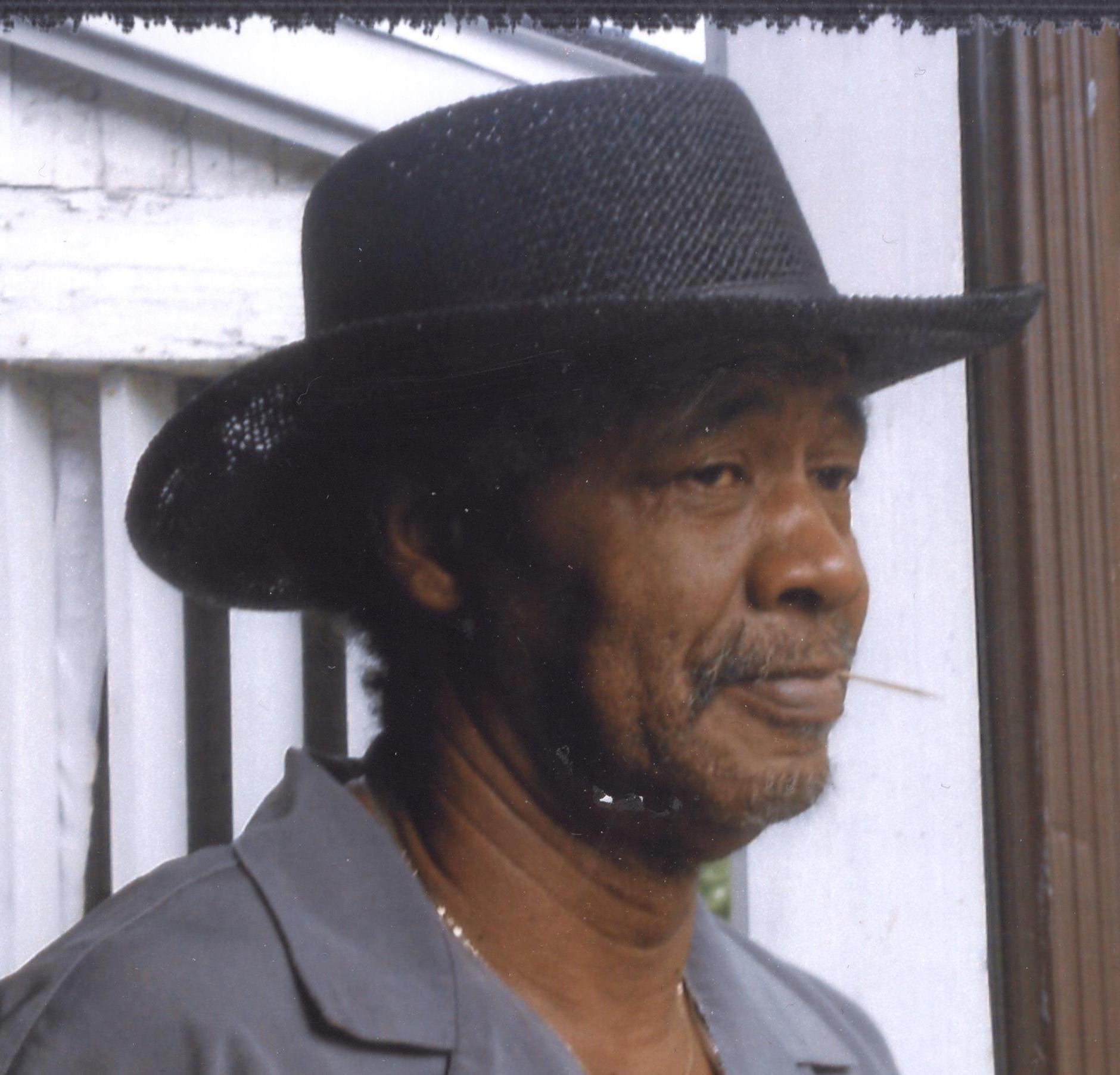 He was born on January 12, 1947, in Orangeburg, South Carolina, the son of the late Hercules and Eartha Lee Manor Brown.

Prior to retiring, Harry was employed as a chemist at Hart Products in New Jersey.

Funeral services will be held on Friday at 6:00 PM at the Nat & Gawlas Funeral Home, 89 Park Avenue, Wilkes-Barre, with the Rev. Anthony Vieney officiating.

Friends may call on Friday at the funeral home from 5-6 PM.

Online condolences can be made by visiting Harry’s obituary at www.natandgawlas.com.