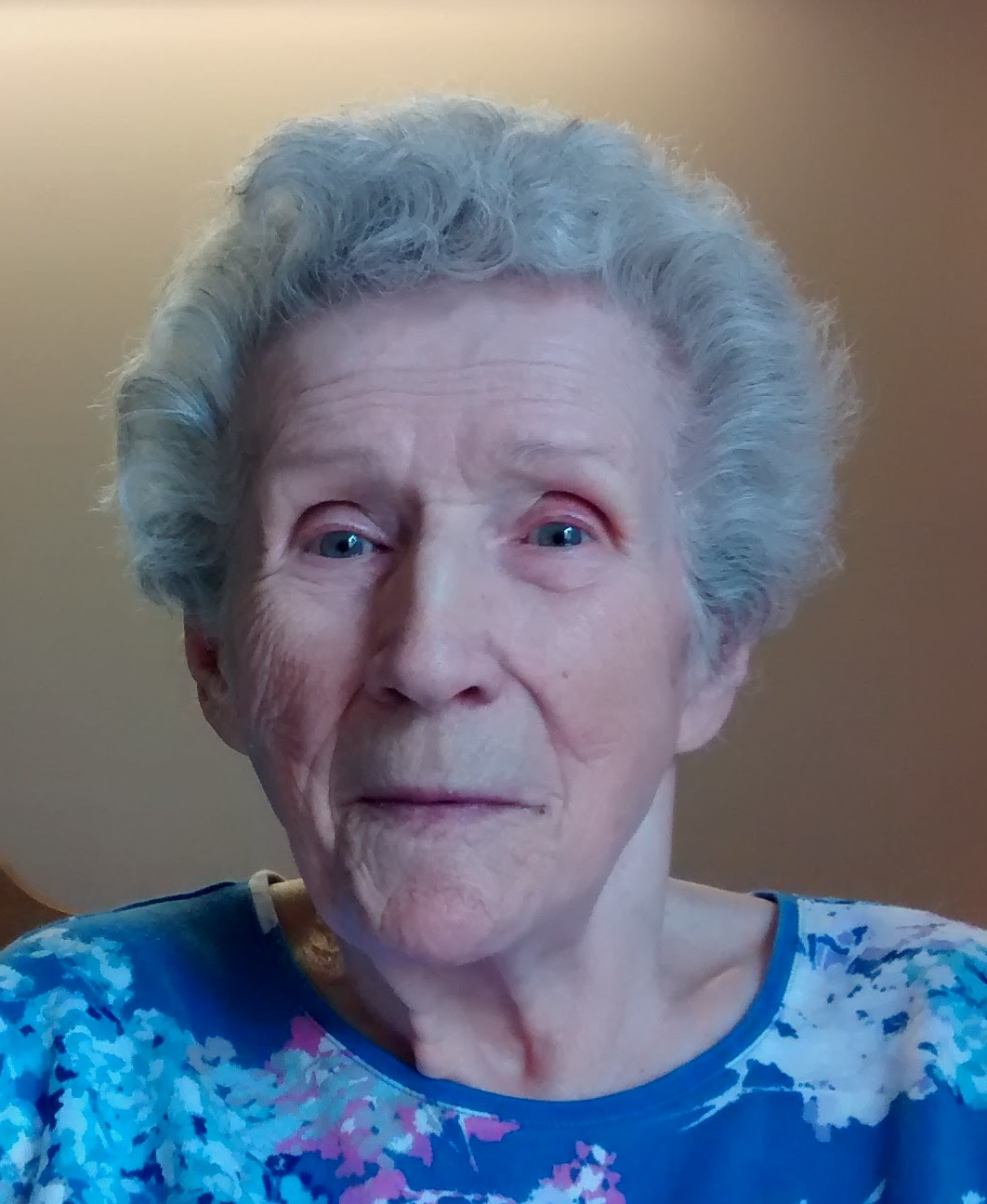 She was born in Wilkes-Barre on May 13, 1925, a daughter of the late John and Antoinette Paczik Hajduga.Â  Helen was a graduate of Coughlin High School.Â  She was formerly employed in the local garment industry, having worked at the Coenfein dress factory, she was also employed as a hairdresser forÂ Florence Danielâ€™s Hair Salon in Wilkes-Barre.

Helen was a member of Our Lady of Hope Parish, Park Avenue, Wilkes-Barre.Â  She and her late husband were former part owners of the Wilkes-Barre Barons Basketball Team.

Helen is survived by nieces and nephews, including Karen Keating and her husband, James, Mountaintop, Joseph Stempien and his wife, Eileen, Wilkes-Barre, and their children, Lee Ann and Lauren Stempien, Mary Ann Wilcox, MA, James Kosiba, MA and Michael Kosiba, ME.

Helenâ€™s family would like to thank the nurses and staff of the Golden Living Center-Summit for the compassionate and loving care that they provided.

A Mass of Christian Burial will be held on Wednesday at 9:30 in Our Lady of Hope Parish, 40 Park Avenue, Wilkes-Barre.Â  Interment will be St. Maryâ€™s Maternity Cemetery, West Wyoming.

Friends attending the Funeral Mass are asked to go directly to the Church on Wednesday morning.

In lieu of flowers, donations may be made in Helenâ€™s memory to AseraCare Hospice, 1212 South Abington Road, Clarks Summit, PAÂ  18411.

Online condolences may be sent by visiting Helenâ€™s obituary at www.natandgawlas.com