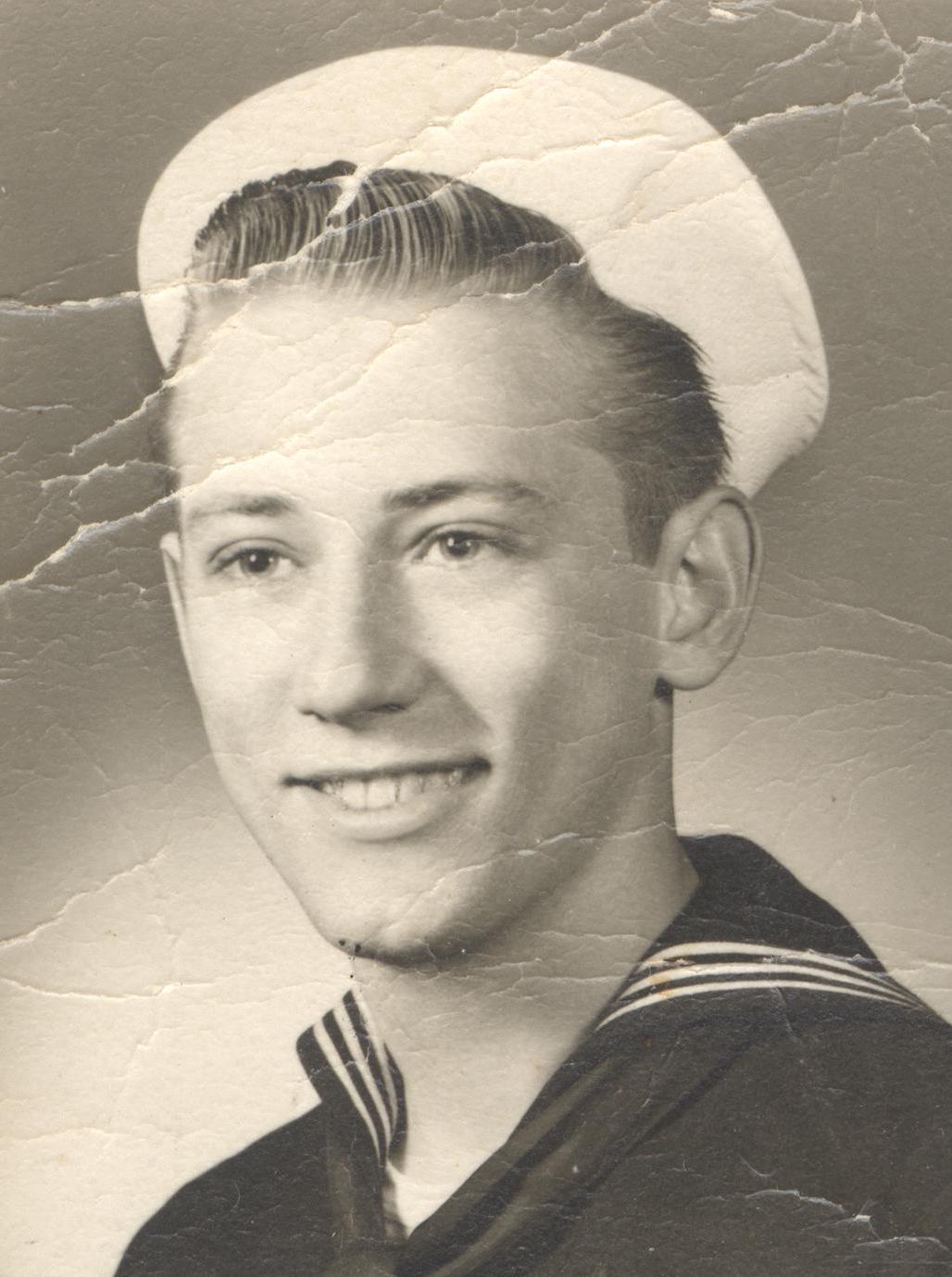 He was born on January 9, 1935, the son of the late John and Helen Derkach Kolativa Sr. John was a graduate of Nanticoke High School, class of 1952 and he also attended Pennsylvania State University. He served in the U.S. Navy during the Korean War. Prior to retirement in 1994, John was employed as a utility plant supervisor at the State Correctional Institute at Dallas.

John was preceded in death by his first wife, Marie Vincent in 1983 and by his second wife, Rose Ferrara Sperraza in 2007.

John’s family would like to extend a special thank you to Erwine Home Health and Hospice, especially his nurse, Joyce, and his caretaker, Shirley “Mimi” Redick.

Funeral services will be held on Friday at 10:30 am from the Nat& Gawlas Funeral Home, 89 Park Avenue, Wilkes-Barre with Divine Liturgy to follow at 11 am in Ss. Peter and Paul Ukrainian Greek Catholic Church, 635 N. River Street, Wilkes-Barre. Interment will follow at St. Nicholas Ukrainian Cemetery, Nanticoke.

Friends may call at the funeral home on Thursday from 4-7 pm.