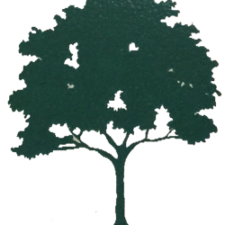 Joseph Mainolfi, 90, of Wilkes-Barre passed away on Wednesday in The Garden at Wyoming Valley, Wilkes-Barre.

He was born in Williamsport, a son of the late Dominic and Freda Fino Mainolfi.  Joseph was a graduate of G.A.R. Memorial High School.  He was an army veteran, serving during the Korean War.

Joseph was formerly employed in the local garment industry, having worked at Samford Manufacturing.  He was later employed by the Times Leader.

He was preceded in death by his wife, Romaine Hoffman Mainolfi in 1997 and by a sister, Mary Dargiewicz in 1979.

A Mass of Christian Burial will be held on Saturday at 10:30 am in Our Lady of Hope Parish, 40 Park Avenue, Wilkes-Barre. Those attending the Mass are asked to go directly to the Church. Interment will be in Chapel Lawn Memorial Park, Dallas.

Family and friends may call on Friday from 6-8 pm at the Nat & Gawlas Funeral Home, 89 Park Avenue, Wilkes-Barre.

Online condolences may be sent by visiting Joseph’s obituary at www.natandgawlas.com.