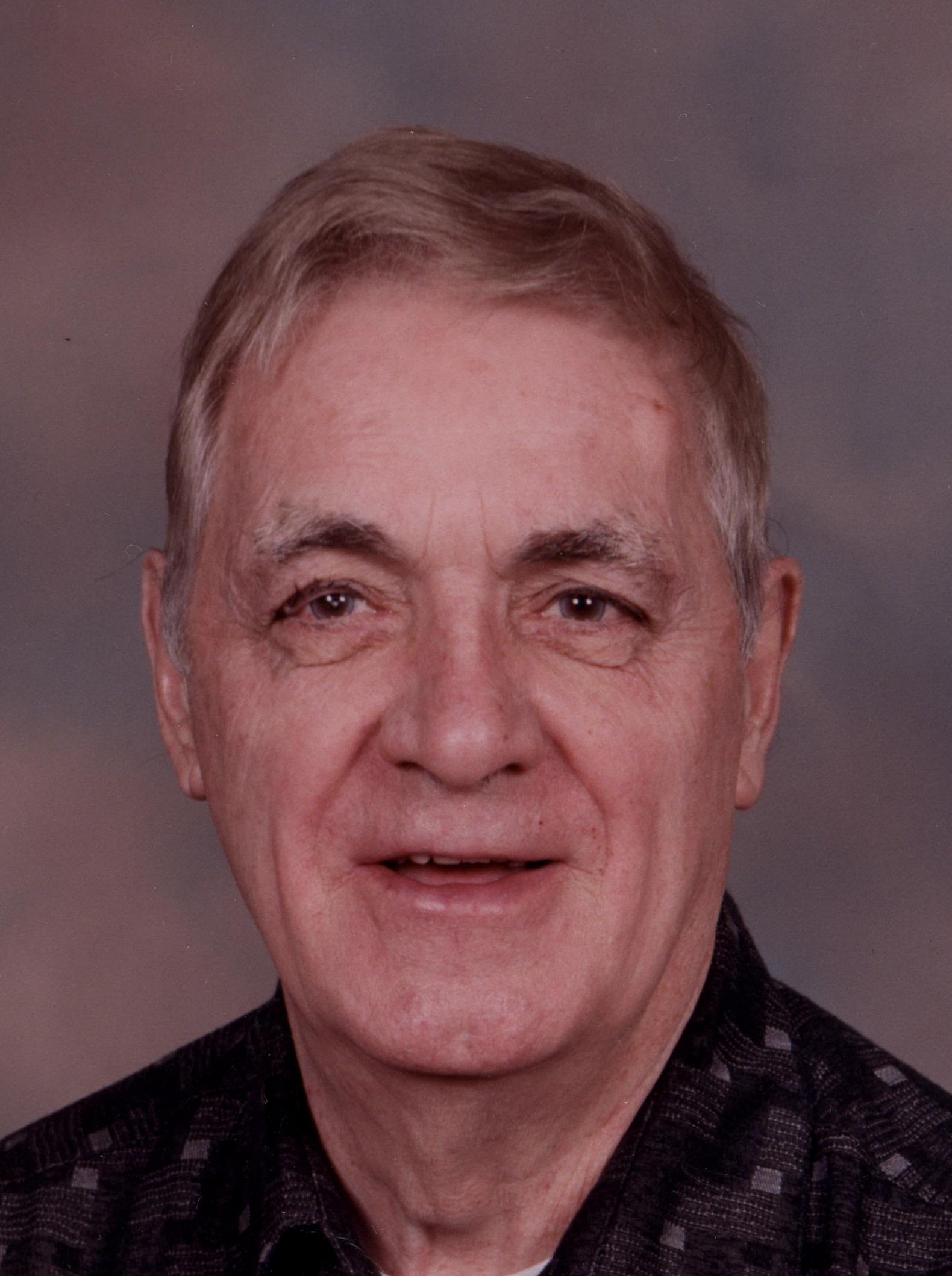 Leonard J. Paraventi, 86, of Wilkes-Barre Township, passed away on Wednesday, September 14, 2016 in the Hospital of the University of Pennsylvania, Philadelphia.

He was born in Wilkes-Barre on October 8, 1929, a son of the late Tito and Elizabeth Williamson Paraventi.Â  Leonard was a graduate of St. Maryâ€™s High School in Wilkes-Barre.

Prior to his retirement, he had been employed as a truck driver, having worked for Roadway Express, the Mason and Dixon Lines and North Penn Transfer.

Leonard was a member of Our Lady of Fatima Parish at St. Maryâ€™s Church of the Immaculate Conception in Wilkes-Barre.

He was preceded in death by his brothers, Robert and Richard Paraventi and by his sister, Jane Morgan.

Funeral Services will be held on Saturday at 9 am from the Nat & Gawlas Funeral Home, 89 Park Avenue, Wilkes-Barre, with a Mass of Christian Burial to follow at 9:30 am in Our Lady of Fatima Parish at St. Maryâ€™s Church of the Immaculate Conception, 134 South Washington Street, Wilkes-Barre.Â  Interment will be in St. Maryâ€™s Cemetery, Hanover Township.

Friends may call on Friday from 5 â€“ 8 pm at the funeral home.

Online condolences may be sent by visiting Leonardâ€™s obituary at www.natandgawlas.com.