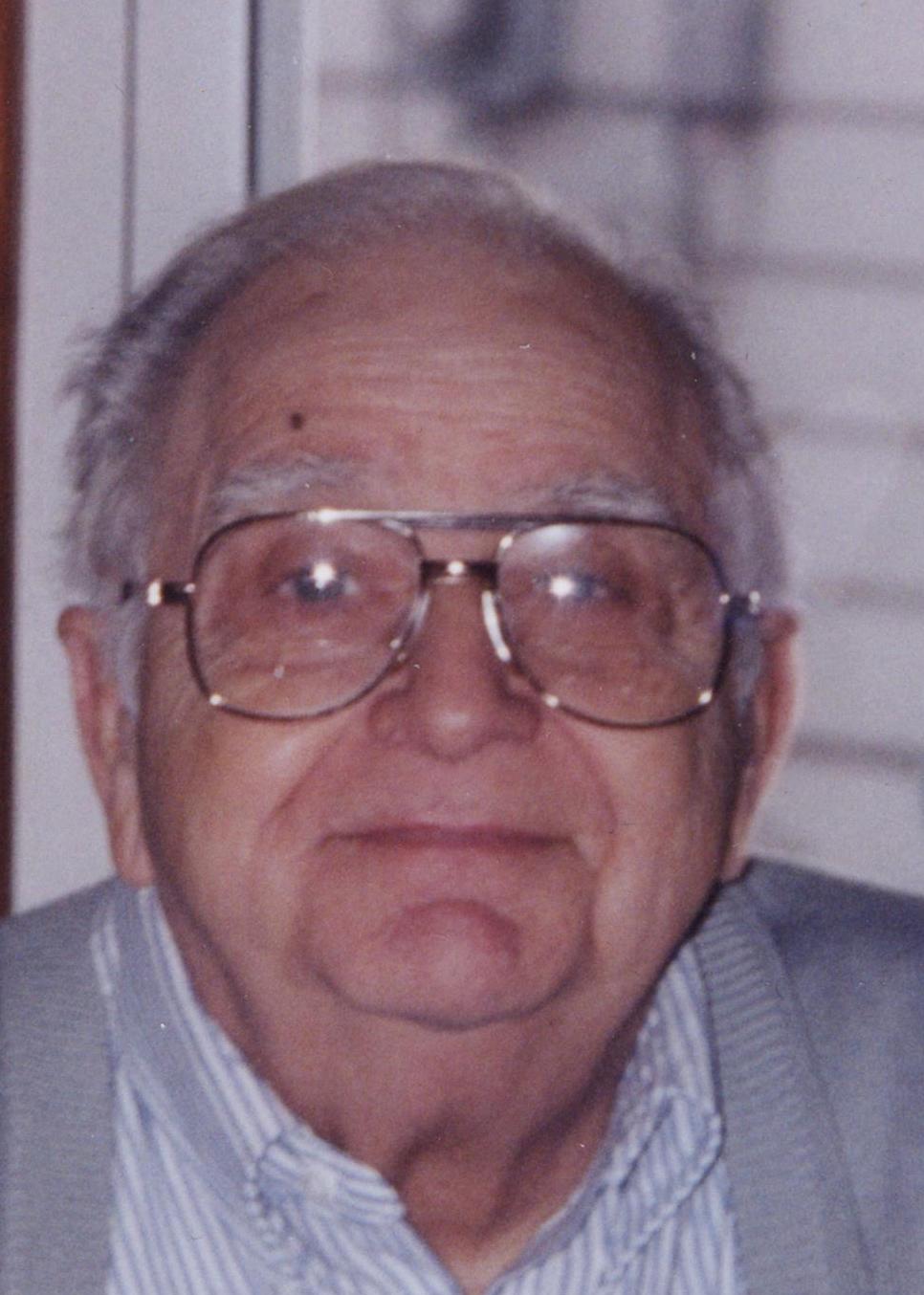 Louis P. DeFalco, 89, of Wilkes-Barre, passed away on Saturday at the Wilkes-Barre General Hospital.

He was born in Hanover Township on July 20, 1928, a son of the late Ralph and Carmella Coccia DeFalco.  Louis was a 1946 graduate of Hanover Township High School.  He was an Army veteran serving as a corporal in Germany during the Korean War.

Prior to his retirement, he had been employed for 40 years at the Okonite Wire & Rope Company in New Jersey.

Funeral Services will be held on Wednesday at 10 am from the Nat & Gawlas Funeral Home, 89 Park Avenue.  Rev. Carol E. Coleman will officiate.  Interment will be in St. Mary’s Cemetery, Hanover Township.

Friends may call on Tuesday from 4-6 pm at the funeral home.

Online condolences may be sent by visiting Louis’s obituary at www.natandgawlas.com.