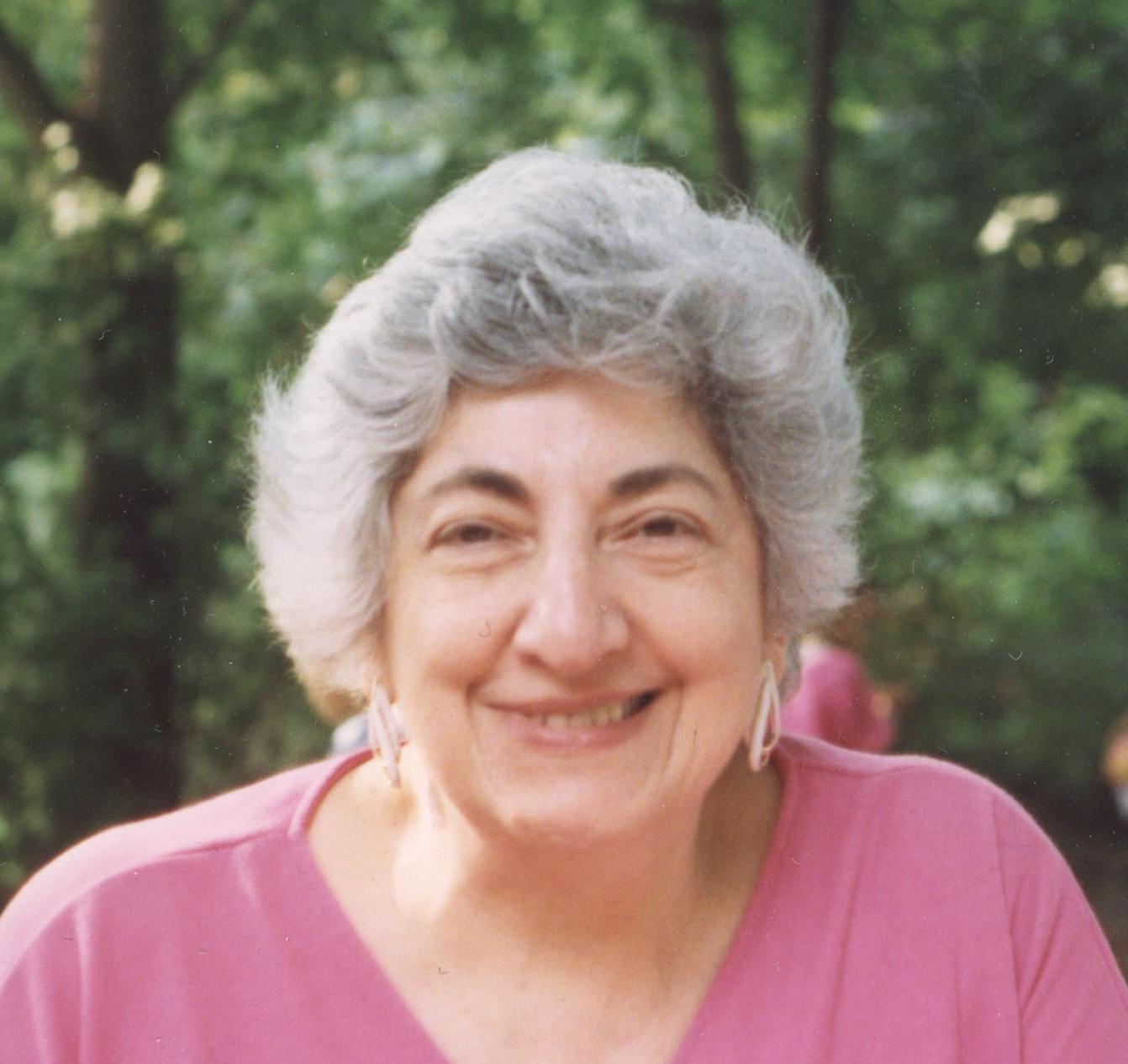 February 16, 2018
Margaret Simon Riester, wife of the late Robert Riester and daughter of the late Peter and Rose Simon, passed away on February 16th.  Born on June 10, 1926, Margaret had a sparkle in her eye.  She may have been 91 years old but she had the heart of a young woman.  She was fiercely independent and wasn’t afraid to try something new.  Upon graduating from the Empire Beauty School, she turned her family’s former grocery store on Schuyler Ave in Kingston into Simon’s Beauty Shop.  Here, “The Shop” as she called it became a neighborhood staple – a place where you could get a great haircut and maybe a little advice from Margaret.  She treated her customers like she treated her family.

Her greatest joy was spending time with her beloved husband Bob at their home on Shickshinny Lake.  She and Bob loved their life there.  They were dedicated to St. Martha’s Church and served on the board of the Shickshinny Lake Association where, Margaret was Vice President.  Some of her favorite times were spent with a houseful of family, playing horseshoes in the yard, boating around the lake or hosting big dinners like Thanksgiving.  The fact that Thanksgiving was her favorite holiday is appropriate since she was so thankful for everyone in her life.

Margaret Riester was a source of laughter and unconditional love for her family and friends and her memory will live on in all of them.  In addition to her husband, Margaret was preceded in death by siblings Simon P. Simon, Charles, Joseph, Mary Hassey, Anne, George, Sally, Sarah, Thomas and nephew David Simon.  Margaret is survived by her nephews Br. James Simon and Thomas Simon and nieces Mary Charles, Theresa Gantous, and Georgia Loyack as well as eleven grandnieces and grandnephews.

The viewing will be held on Saturday from 9:00am – 10:30am at the Nat & Gawlas Funeral Home, 89 Park Avenue in Wilkes-Barre.  The Funeral Mass will be held at 11:00 am across the street at Our Lady of Hope Parish, 40 Park Avenue, Wilkes-Barre.  Interment will be in St. Mary’s Cemetery, Hanover Township.  In lieu of flowers, donations may be made to: ‘Oratory Scholarship Fund,’ 64 Middagh St, Brooklyn, NY 11201.