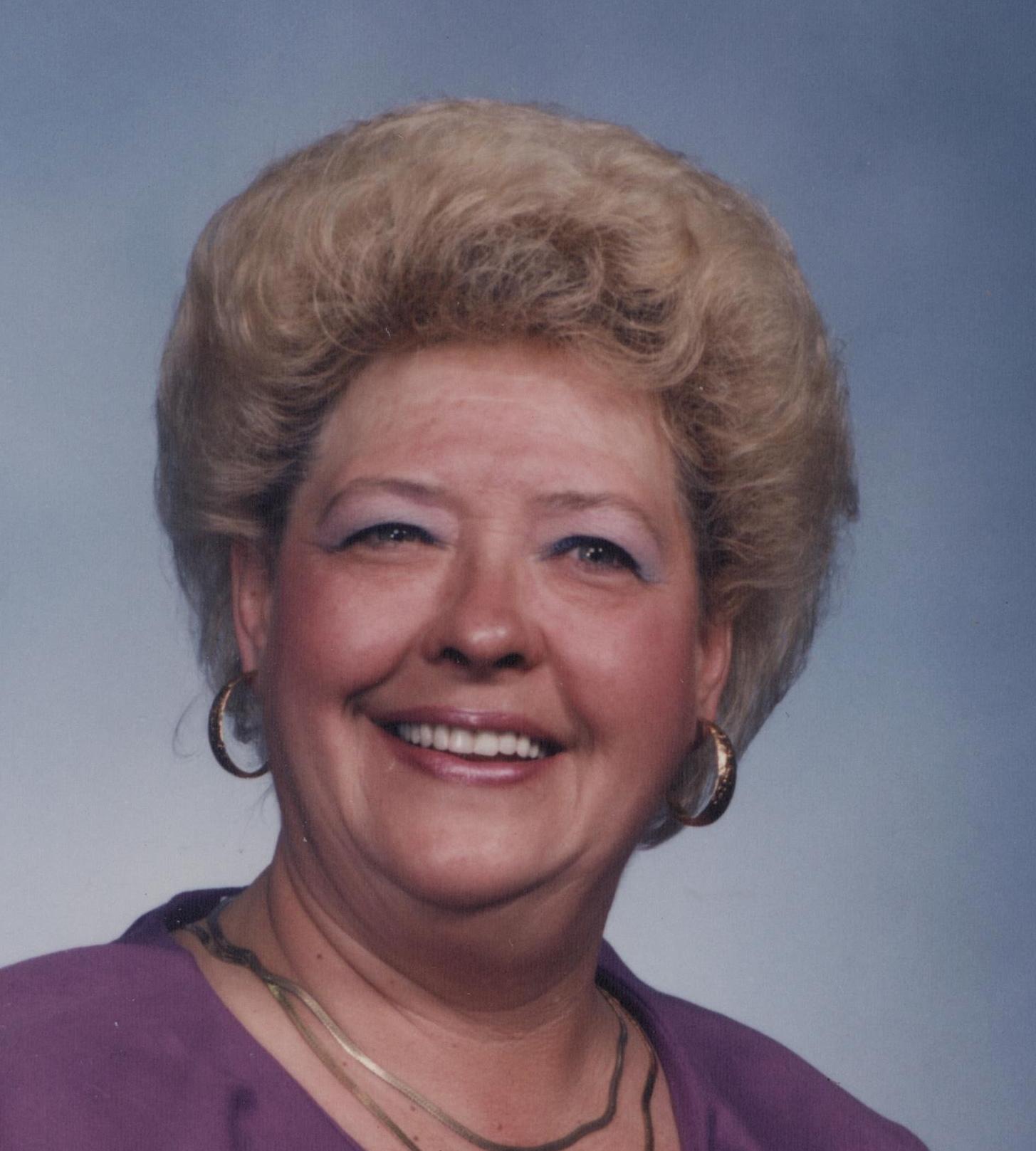 Marybeth Machey Koviack, 76, of Ashley, passed away on Saturday, November 5, 2016, in the Wilkes-Barre General Hospital.

Prior to her retirement Marybeth had been employed at the Sunshine Market and at Harryâ€™s Grocery Store in Ashley.Â  Marybeth was an accomplished seamstress.Â  She was a representative for Avon Cosmetics for 50 years and was a member of its Presidentâ€™s Club.

Marybeth was a member of St. Leoâ€™s/Holy Rosary Church in Ashley.Â  She loved to cook and bake for her family and friends. For many years she ran the potato pancake stand at St. Leoâ€™s/Holy Rosary Churchâ€™s annual bazaar, the Newtown Firemanâ€™s bazaar and the Ashley Firemanâ€™s bazaar.Â  Marybeth served for many years as a poll worker for the Bureau of Elections in Ashley.

She was preceded in death by her husband, John D. Koviack; by her son, John Koviack and her sister, Joan Machey Thomas.

Funeral Services will be held on Wednesday at 9 am from the Nat & Gawlas Funeral Home, 89 Park Avenue, Wilkes-Barre, with a Mass of Christian Burial to follow at 9:30 am in St. Leoâ€™s/Holy Rosary Church, 33 Manhattan Street, Ashley.Â  The Rev. Vincent Dang will be the celebrant.Â  Interment will be in St. Maryâ€™s Cemetery, Hanover Township.

Friends may call on Tuesday from 4 â€“ 7 pm at the funeral home.

In lieu of flowers, memorial donations may be made to St. Leoâ€™s/Holy Rosary Church, 33 Manhattan Street, Ashley, PAÂ  18706.

Online condolences may be sent by visiting Marybethâ€™s obituary at www.natandgawlas.com.