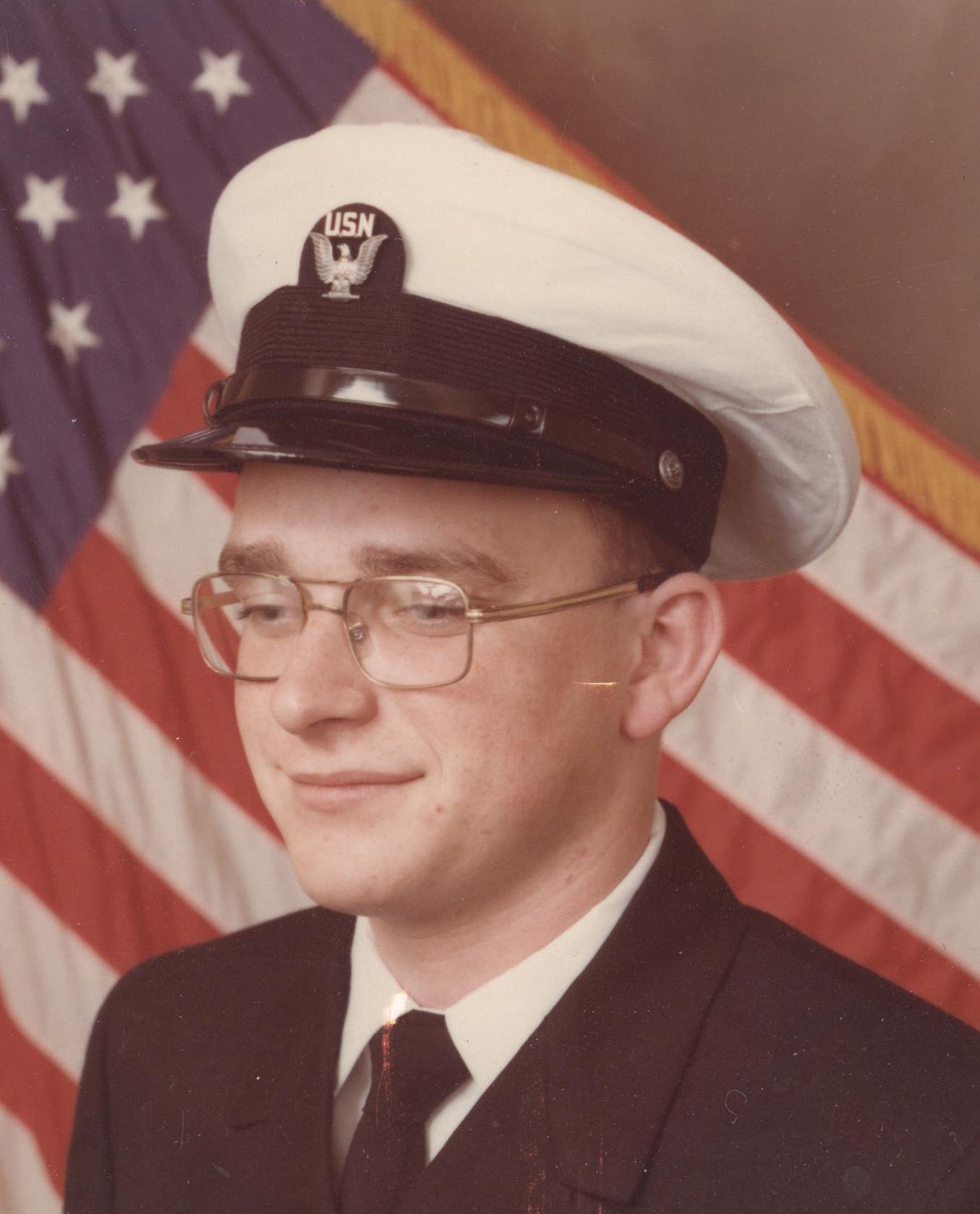 He was born in Wilkes-Barre on December 29, 1955, a son of the late William C. Daniels Sr. and the late Sara Janice Conner Daniels.  Robert was a graduate of E.L. Meyers High School, class of 1973.  He was a U.S. Navy veteran, serving from 1975 to 1979.  Prior to his retirement he had been employed in the Housekeeping Department at the Mercy Hospital in Wilkes-Barre.

Robert is survived by his brother, William Daniels Jr. and his wife, Mary, of Wilkes-Barre and by his nephew, Williams Daniels III; nieces, Megan Kauwell and her husband, Jason and Elizabeth Ginocchetti and her husband, Brian, and their children.

Friends may call on Friday from 5 -7 pm at the funeral home.

Online condolences may be sent by visiting Robert’s obituary at www.natandgawlas.com.