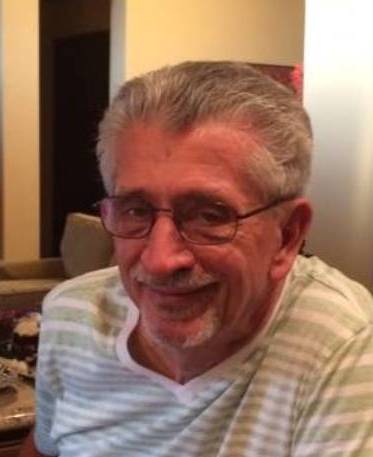 Robert J. â€œFuzzyâ€ Fino, 79, of Wilkes-Barre, passed away on Tuesday, September 6, 2016, in the Wilkes-Barre General Hospital.

He was born in Wilkes-Barre on December 8, 1936, a son of the late Carl and Emma Reed Fino.Â  Robert was a graduate of G.A.R. High School, class of 1954.Â Â  He had been employed for many years for Inter Metro Industries in Wilkes-Barre and was promoted in 1980 to Plant Superintendent in Rancho Cucamonga, California.Â  After his retirement he began a successful business with Little Caesars Pizza.

Robert was an avid golfer and New York Yankees and Penn State fan.Â  He enjoyed going to the Italian Club with his family and friends.

He was preceded in death by his brother, Carl Fino and his sister, Judy Patte.

Funeral Services will be held on Saturday at 11 am from the Nat & Gawlas Funeral Home, 89 Park Avenue, Wilkes-Barre.Â  Deacon Francis Bradigan will officiate.Â  Entombment will be in St. Maryâ€™s Cemetery, Hanover Township.

Friends may call on Friday from 4 -7 pm at the funeral home.

In lieu of flowers, memorial donation may be made to the St. Jude Childrenâ€™s Research Hospital, 262 Danny Thomas Place, Memphis, TNÂ  38105.

Online condolences may be sent by visiting Robertâ€™s obituary at www.natandgawlas.com.