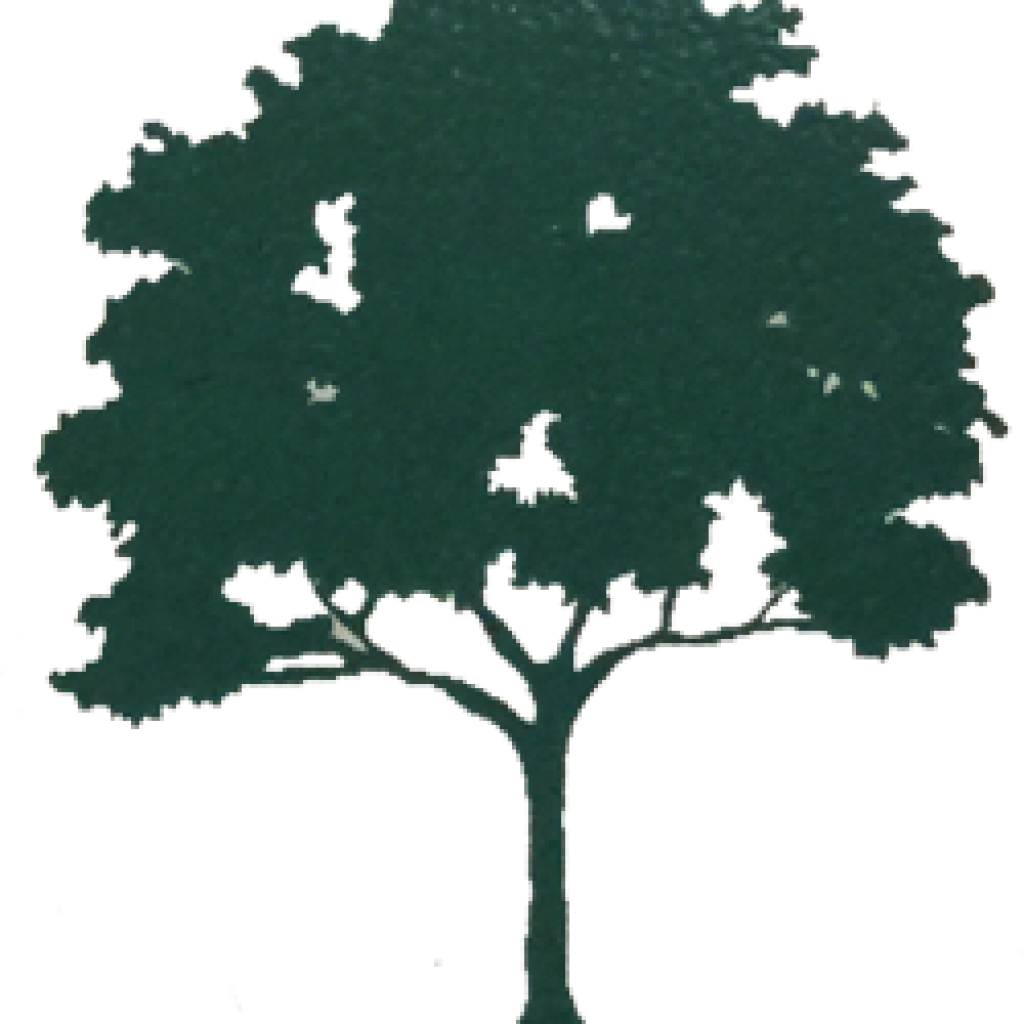 Born in White Haven on March 11, 1930, he was the son of the late Thomas and Veronica Ziminski Kindred.

Tom proudly served our country during the Korean War, having achieved the rank of sergeant in the U.S. Army.Â  Among the service medals he had been awarded were the Good Conduct Medal, the World War II Medal, the Korean Service Medal, the Army Combat Infantry Badge and the United Nations Service Medal (Korea).

Until his retirement, he was employed for 30 years for the government in the Laboratory Service at the VA Medical Center as a Medical Technician.Â  He was also employed for 4 years, in that capacity, at the Mercy Hospital in Scranton.

Enjoying wildlife, some of his favorite past times included hunting, fishing and golf.Â  He especially enjoyed traveling and spending time with his friends and family.

He was preceded in death by his brothers, Robert, Marvin, Melvin and Ronald Kindred and by his sisters, Charlene Bogutski, Marie Vankevich and Bernice Druffner.

Surviving are his wife of 49 years, Rosemary Meys Kindred; his sister, Alice Patton, Dallas; and numerous nieces and nephews.

A Mass of Christian Burial will be held on Friday at 10 am in St. Elizabethâ€™s Church, 5700 Bear Creek Blvd. (Rte. 115), Bear Creek.Â  Entombment will be in St. Maryâ€™s Mausoleum, Hanover Township.

Online condolences may be sent by visiting Tomâ€™s obituary at www.natandgawlas.com