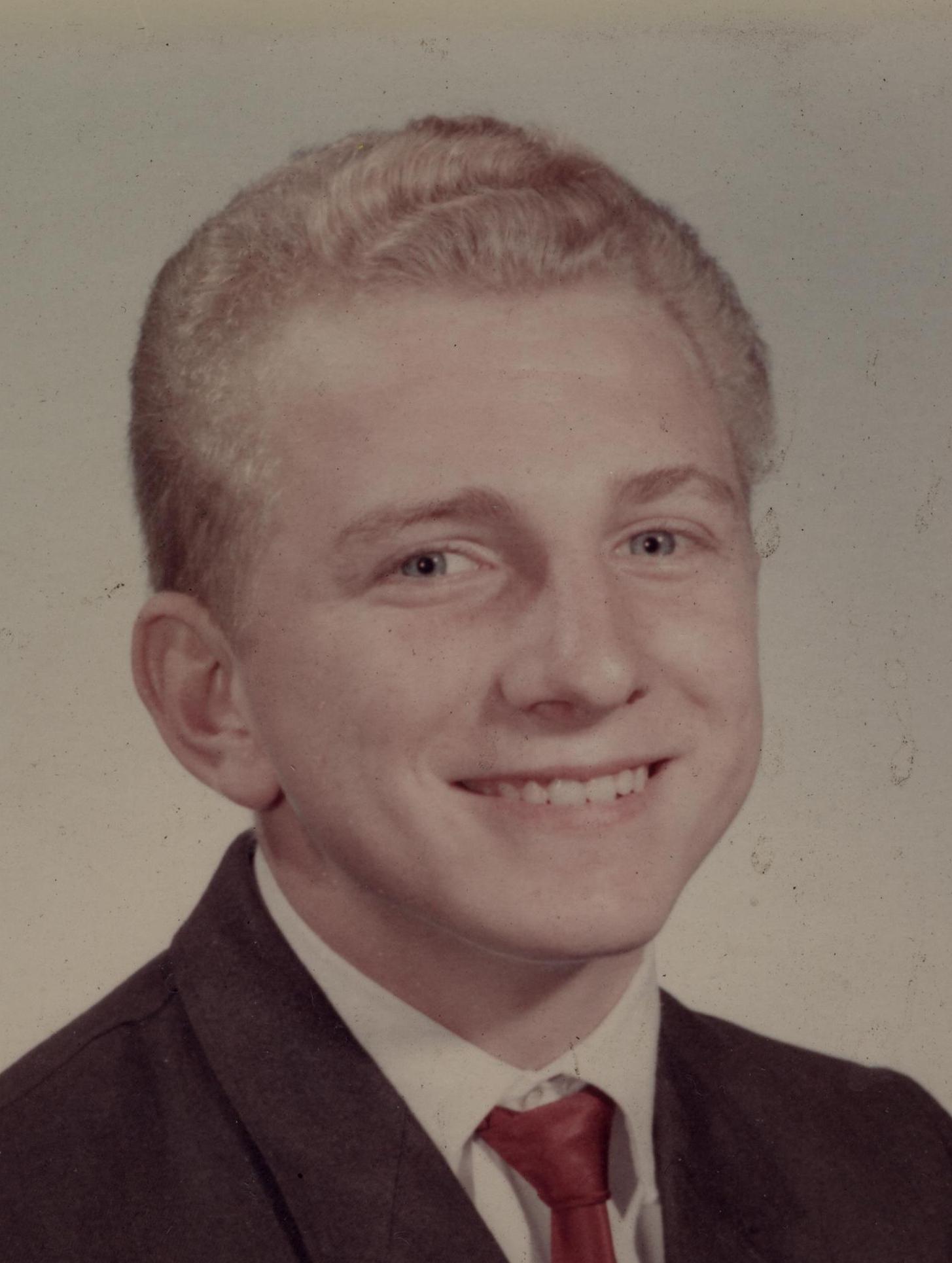 Thomas R. Malys, 66, of Harveys Lake and formerly of Wilkes-Barre, passed away on June 23, 2018, at the Wilkes-Barre General Hospital.

He was born in Plains on April 25, 1952, a son of the late Henry and Sophie Kolesar Malys. Tom attended Plains Township High School.

Tom was employed by Baloga Construction for many years. He was also employed by the Wilkes-Barre Area School District as head custodian for 28 years until his retirement in 2002. Tom was also a truck driver for JBC Trucking in Hazleton before retiring in 2014.

Tom was member of St. Nicholas Church in Wilkes-Barre, where served as an usher and he volunteered at the beer stand at the church’s annual bazzar.

Tom was a loving husband and father. He was friend to all and was always willing to lend a helping hand to those in need.

Surviving are his wife, Dorothea Catina Malys, with whom he just celebrated their 45th wedding anniversary on March 31, 2018, three sons, seven grandchildren, and one great-grandchild.

He was preceded in death by his oldest son.

Funeral services will be held on Wednesday at 9:30 AM from the Nat & Gawlas Funeral Home, 89 Park Avenue, Wilkes-Barre, with a Mass of Christian Burial to follow at 10 AM in St. Nicholas Church, 226 South Washington Street, Wilkes-Barre. Interment will be at St. Nicholas Cemetery, Shavertown.

Friends may call on Tuesday from 4-7 PM at the funeral home.

Online condolences can be made by visiting Tom’s obituary at www.natandgawlas.com.