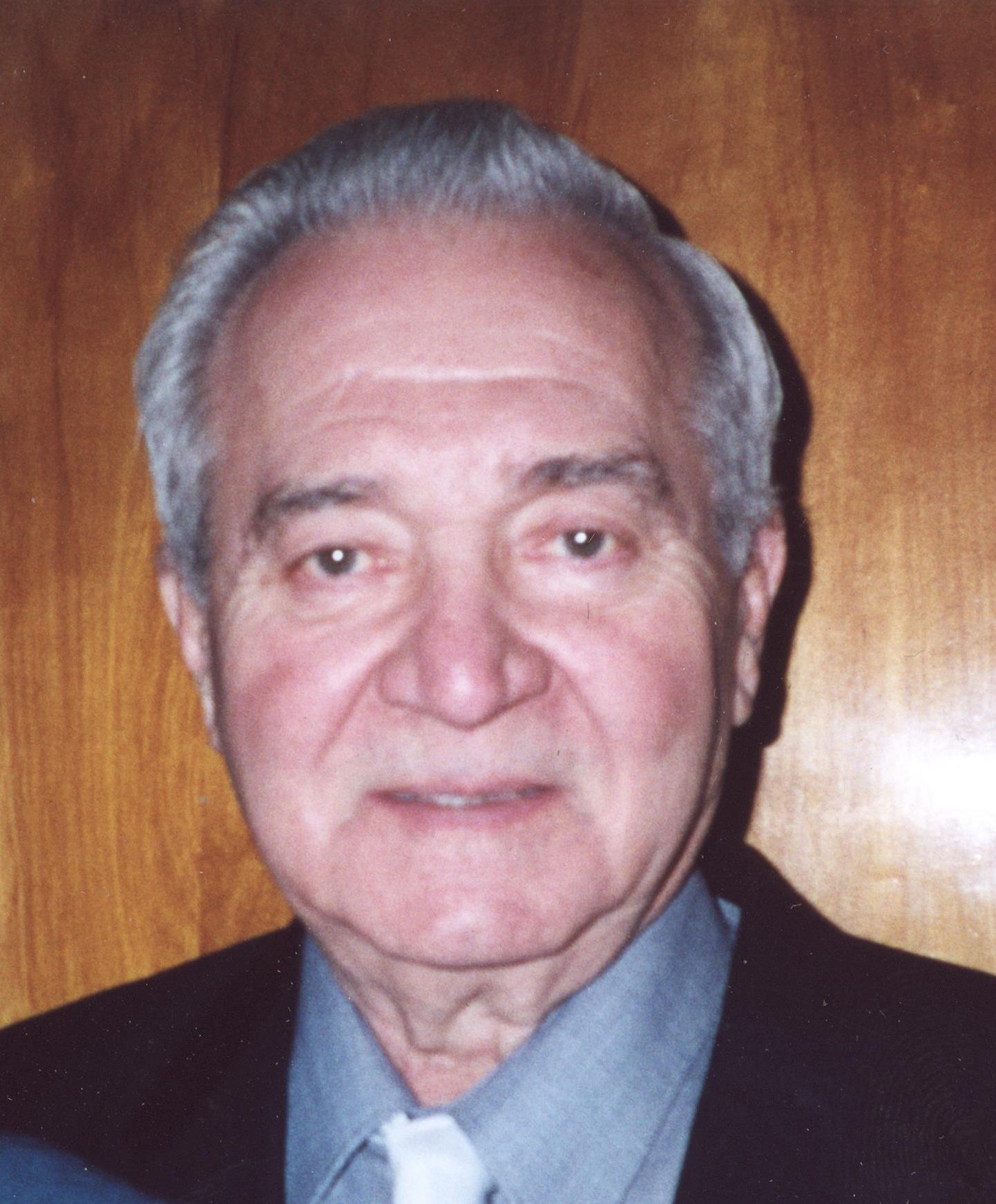 Wassil Evans, 86, a resident at Birchwood Nursing and Rehabilitation Center, formerly of Andover Street in Wilkes-Barre, went home to be with his Lord and Savior on Tuesday, August 30, 2016, while at the Wilkes-Barre General Hospital.

Born in Wilkes-Barre on May 28, 1930, Wassil was the son of the late Michael and Margaret Evans. He attended G.A.R. Memorial High School and was employed for thirty-five years as a serviceman by PG & W, retiring in 1991.

He was a member of Nebo Baptist Church, Nanticoke and was also a member of the Rainbow Senior Citizens at Albright United Methodist Church, Wilkes-Barre. Wassil was an avid fisherman, gardener, and an excellent cook and enjoyed watching the Steelers.

In addition to his parents, he was preceded in death by his brothers: Joseph, John, Alex, and Michael Evans and Thomas Evanov.

Funeral Services will be held on Saturday, September 3, 2016, at 11 am at the Nat & Gawlas Funeral Home, 89 Park Avenue, Wilkes-Barre. Rev. Tim Hall, pastor of Nebo Baptist Church, will officiate. Interment will follow in Oak Lawn Cemetery, Hanover Township. Friends may call on Friday at the funeral home from 4-7 pm.

In lieu of flowers, memorial donations may be made to the Nebo Baptist Church, 75 South Prospect Street, Nanticoke, PA 18634 or to the S.P.C.A of Luzerne County, 524 East Main Street, Wilkes-Barre, PA 18702.

Online condolences may be made by visiting Wassilâ€™s obituary at www.natandgawlasfuneralhome.com.