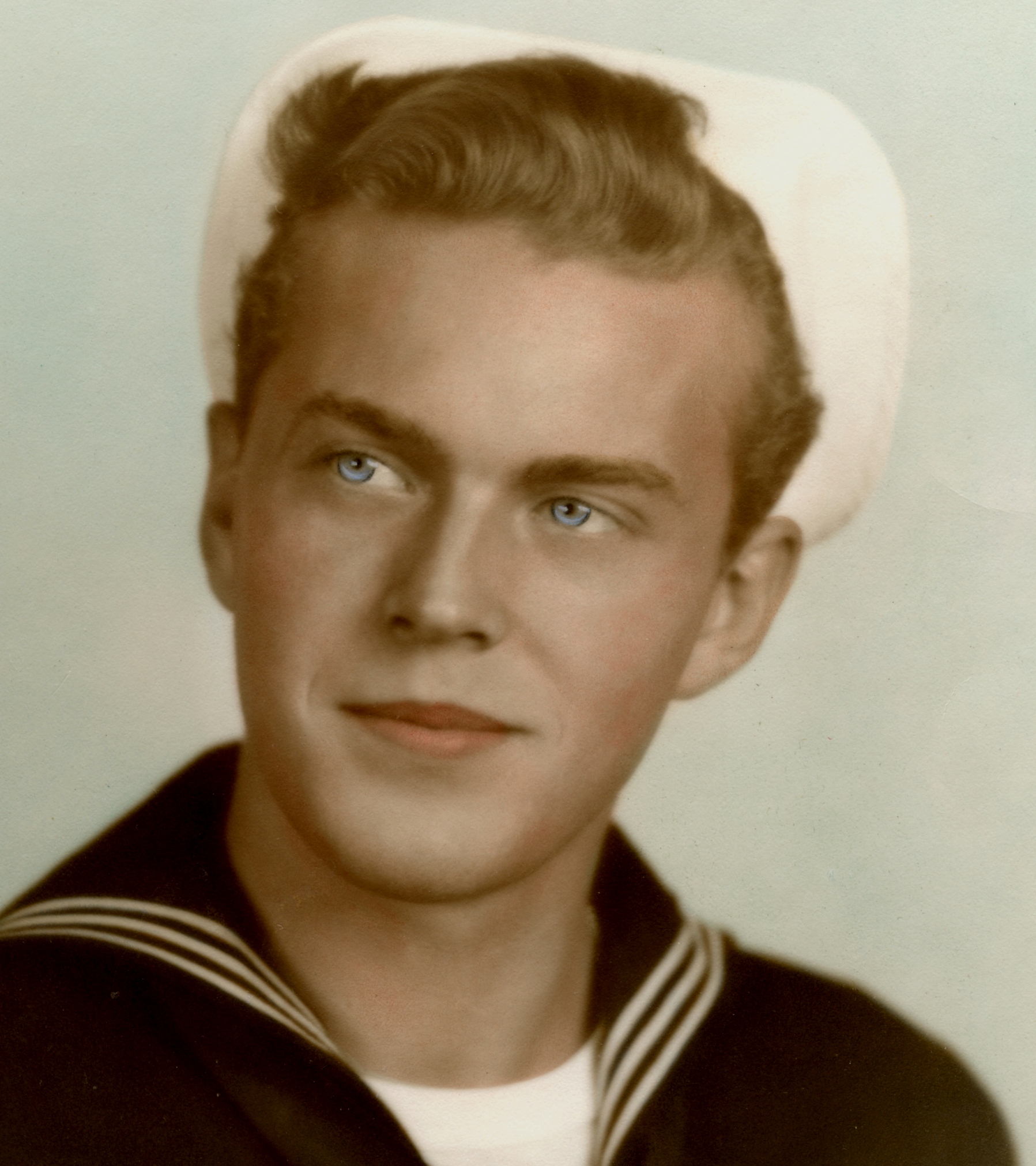 He was the beloved husband of Marion R. Biebel, with whom he celebrated their 60th wedding anniversary on May 4, 2017.

A 1948 graduate of GAR High School, he was a veteran of the U.S. Coast Guard and studied drafting through evening courses at Penn State’s Wilkes-Barre campus.

He worked as a draftsman for Dorr-Oliver, Lacy, Atherton & Davis and other architectural firms before accepting a position at Foster-Wheeler Energy Corp. in Mountaintop, where he retired as the assistant to the plant engineer.

Well-known among friends and neighbors for growing abundant vegetables and beautiful flowers in his garden, Bill was a nature lover who enjoyed hiking, fishing, archery and photography.

In recent years he used his artistic talents to write and illustrate a children’s book “The Mallard Family,” which he self-published in 2017. Proceeds of the sales of the 250 books have been donated to St. Nicholas Church in Wilkes-Barre and to the Lands at Hillside Farms.

Surviving are his wife, Marion Rauscher Biebel; daughters Mary Therese Biebel, who lives in Wilkes-Barre with her husband, Mark Guydish, and Elizabeth Biebel-Stanley Ph.D., who lives in West Chester with her husband, Tom Stanley, and their children, William and Mia Rose Stanley. Also surviving are a brother, Donald R. Biebel and his wife, Theresa, of Wilkes-Barre; a special cousin, Geraldine Mosebauer, formerly of White Haven; several nieces and nephews.

A Mass of Christian Burial will be celebrated at 1 p.m. Saturday at St. Nicholas Church, 226 South Washington Street, Wilkes-Barre. Friends may call at the church from noon until the time of the service.

Memorial donations may be made to the Sisters of Christian Charity in care of Malllinckrodt Convent, 350 Bernardsville Road, Mendham, N.J. 07945.

Arrangements are by Nat & Gawlas Funeral Home, Park Avenue, Wilkes-Barre. Online condolences can be made by visiting William’s obituary at www.natandgawlas.com.